An important change for everyone working with Facebook ads is about to hit the marketing industry. The 20% text rule will no longer be the criteria during the ad verification process. See more!

Up until now, we needed to keep our thoughts concise in terms of what we put on the ad image for the Facebook ads campaign. The policy, commonly known as a 20% text rule, was limiting the amount of text that could be included in the advertisement. The campaigns where text coverage would exceed the magic 20% wouldn’t be approved by the Facebook team. But that’s about to change!

Previously, any violation of the rule would result in rejecting your Facebook or Instagram Campaign now you can relax a bit. While ads containing the minimal text are still being preferred & the company recommends sticking to the rule, Facebook implemented a new system that won’t be so strict with text coverage. The ad Images with higher text coverage will not be, from now on, rejected, however, the ad reach may be significantly lower.

This is what you’ll see in Facebook’s check tool when your text coverage is correct and you’re good to go with the campaign.

New text tool to be launched

Facebook, along with updating its Ad policy will introduce a new text overlay tool. The previous version of the tool would determine whether the image uploaded by the user contains an adequate percentage of text. Now, when uploading your campaign image you’ll get the result in which of four categories your visual belongs and what results can you expect. Here’s how the categories will look like: 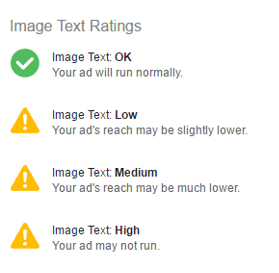 While the freedom of choice is great to have in terms of what you want to put on an ad image, we recommend sticking to the old habits and keeping it short. At the same time, some A/B testing can be helpful here. This will ensure that your campaign will be the most effective. After all, the Facebook team had their reasons when creating the initial 20% text rule and it was based on (probably) solid UX related grounds, but images with more text can attract people as they’ll be something new on the Facebook feed. One thing is sure – don’t go for a sudden change but test new possibilities instead! Good luck!

Increasing brand awareness and conversion rate with Google Ads campaign? Sure, why not! See how to obtain an 815% increase in website traffic in 5 months!

I will make sure your Facebook Ads reach the right audience! 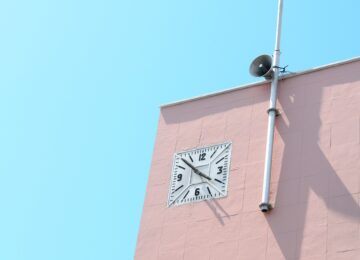 Domain age is one of the factors mentioned when planning the SEO process. Is the website an important ranking factor you should care about? Keep reading and find out! 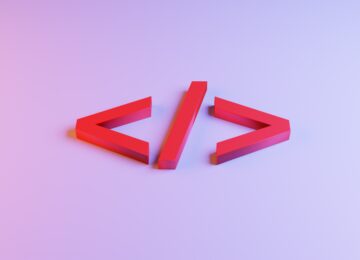 Nowadays, it’s hard to imagine a website without JavaScript that makes it noticeably more attractive. Although it doesn’t happen on a daily basis, the browser preferred by users visiting your website may not support JS or the functionality may be disabled. In this case, it’s crucial to provide visitors with an alternative website version with noscript tags. What are they and how do they affect SEO? 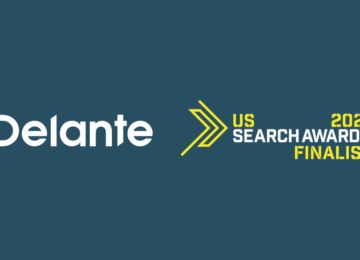 We’re super proud every time our processes are being appreciated in an international arena. This time our SEO campaign for a client from the vaping industry got nominated in 3 categories of US Search Awards.