As you have probably noticed by now, headers can be found on a vast majority of websites, but have you ever wondered whether they’re properly designed? Contrary to what you may think, such small aspect as a good website header is very important, not only for the Internet users but also for the SEO of your website. Want to learn how to design prime website headers attracting both users and Google robots? Enjoy our article!

Latest on our blog: What Is Cornerstone Content and Why Is It Important?

To put it simply, website headers are a modified version of headings found in a regular paper press. They’re markings for titles and subtitles ordered in a proper way. These titles and subtitles appear in the content of the page in the <body> section and are also known as header tags. When you use them, a given content is differentiated from the rest – the font is bigger and bolded. Thanks to that, it’s easier for users to notice the most important details on the website and to get a general idea what the content is going to be about. This, in turn, facilitates navigating the given page. 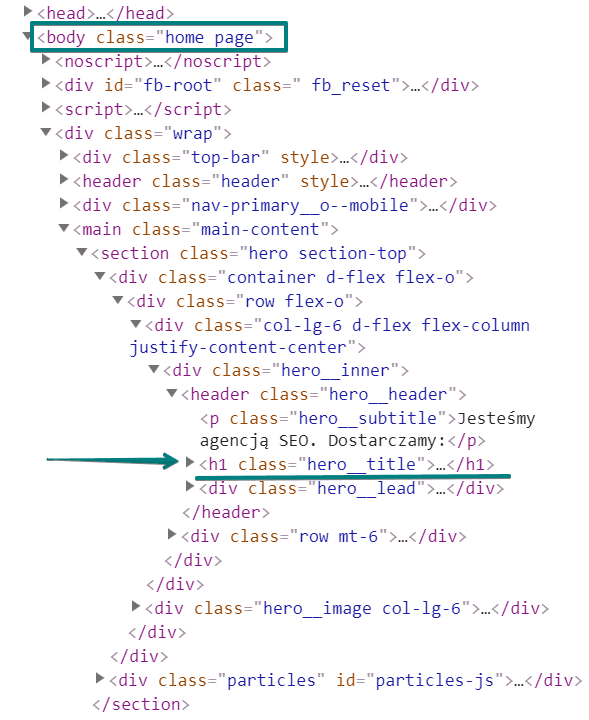 We can distinguish 6 types of headers found on a website [H1-H6]. The H1 is the most significant header and it’s followed by 2 H2 headers, 3 H3, 4 H4, 5 H5 and 6 H6 ones. Obviously you don’t need to use the whole range of headers, it’s much more important to keep the structure and the right order. 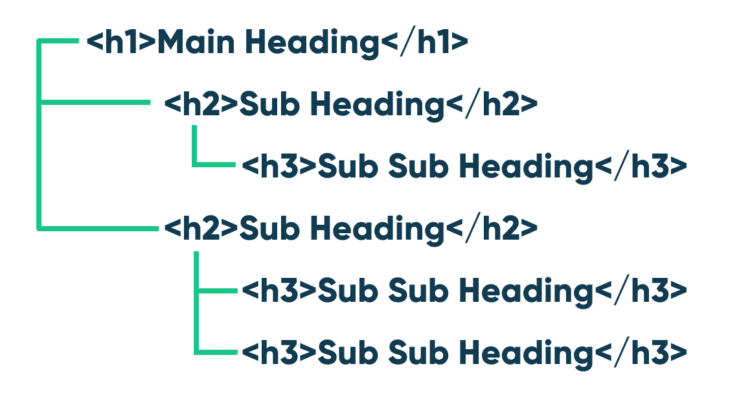 The H1 header is used only once as a page or article title and it plays a chief role in SEO and user experience. Then, we have the H2 headers which either define categories or are subtitles. The H3 headers will come in handy when you’ll need to enter separate paragraphs in the H2 tag and thanks to them, the content will be highlighted and more visible. The H4-H6 headers are among the least frequently used ones, as in most cases there’s no need for more extra distinctions or spaces.

The number of H1 and H2 headers depends on the structure of a given website. Sometimes the design of a page itself suggests using 2 H1 headers, for example the first one in the top section of the page and the second one opening a new section. The ball is in your court, just remember to make your design logical and well thought-out.

This is definitely a wrong practice which used to be frequently applied in the past. When you use the header as a logo it means that it’ll appear on every subpage and may handicap the correct interpretation of the subpage content.

Website headers are crucial as they navigate not only users but also Google robots, which can check what kind of content can be found on a page and what it’s about. Thus, appropriately chosen headers will have a great influence on website SEO.

But how to design good headers? First of all, try to remember about the keywords corresponding to a given subpage and make use of them while designing your headers. Pay particular attention to the H1 tag because it’s the most important one which defines structure of the entire page. Therefore, it’s a good idea to insert into this tag a phrase that matches the structure of the page and whose position in the search engine you want to improve.

Can’t make head nor tail of it? Let’s get it straight and consider our company – for us, this keyword is “SEO”, as simple as that.

You can notice a similar relationship for the H2 headers as they also use keywords. However, try not to repeat the same word over and over again, there’re plenty of synonyms so why not to use them? Thanks to this you’ll avoid repetitions or exaggerated and unnatural keyword density. Remember about the importance of balance and moderation while designing website headers. Apart from being optimized and adjusted to SEO, they should be also useful and helpful for users. Don’t forget that websites are primarily for people, they visit them and evaluate in terms of aesthetics and usability. Now you’re one step closer to success! 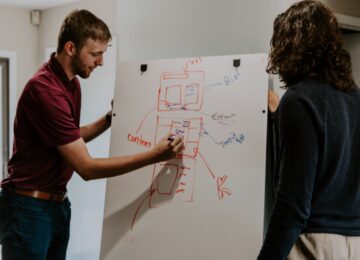 For quite a long time now, Google has been appreciating websites with unique, quality content. However, it’s obvious that not all of your blog posts can be ranked first. After all, you probably don’t care about each piece of content the same way. To devise an appropriate strategy, you can benefit from cornerstone content that combines content marketing and SEO. What is it and why is it so crucial? 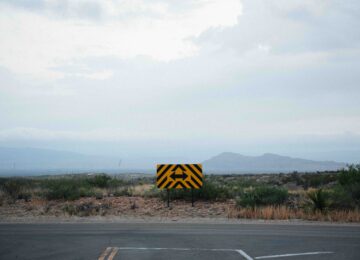 Do you dream about succeeding in digital marketing, knowing that appropriate SEO activity can help you achieve the goal? Great! In today’s entry, you’ll find out what to pay attention to when conducting the process on your own and what potential challenges you may face. 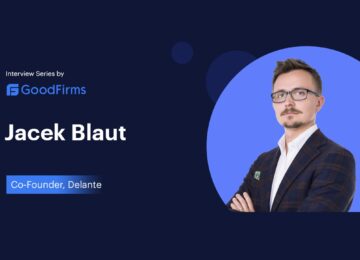 Recently Jacek, Delante's co-founder and head of Growth was interviewed by GoodFirms, and shared some info about our strategy and focus. Check the interview out! Here you can find a short summary made by GoodFirms. We are happy to share it with you!