On the 3rd of December, Google announced another big update of its core algorithm. As usual, the news hit just before the update was rolled out – earlier the same day! What do we know about the December 2020 core update so far? Check in the article!

After seven months since the last Google core algorithm update, here we are again writing another news of that kind. On the morning of December, the 3rd Google announced via their official Twitter account that the Google core algorithm’s major update would be rolled out later that day. This year, we faced a similar algorithm changed twice – during the January 2020 and May 2020 Core Updates.

Later today, we are releasing a broad core algorithm update, as we do several times per year. It is called the December 2020 Core Update. Our guidance about such updates remains as we’ve covered before. Please see this blog post for more about that: https://t.co/e5ZQUAlt0G

Seven months is quite a long hiatus since the last update, so we expected that Google will make a move to stir search engine results up before 2020 ends.

The full roll out of the new algorithm usually takes about two weeks, so we need to wait to see the change results, but we surely can expect changes in keyword ranks. For the first weeks, the fluctuations may be chaotic, so final conclusions should be drawn after the update’s dust settles. The implementation of the December 2020 Google Core Update started at 1:00 p.m ET.

What to do when you notice your positions in search results are dropping?

Primarily, wait for the update to be rolled out completely. When after 2-3 weeks, your positions will still be lower than before the update, it means you need to work on your website. Google doesn’t give clear guidelines on what to do when the website drops due to an update. From our experience, it’s best to optimize your website following general Google guidelines. Pay attention to titles, meta descriptions, headers, content’s uniqueness and relevance, page loading speed, and quality (which gains importance – remember that in the next year, Core Web Vitals come into force).

If your SEO strategy is carried out in an organized and well-planned manner – you don’t have much to worry about.

Upcoming weeks will be the time of more careful observation of our clients’ website’s positions and adjusting to changes.

Website migration and optimization of the brand new website - see how with a well-conducted process we increased the organic traffic by 500%!

Let's make your SEO strategy properly adjusted to your business, together! 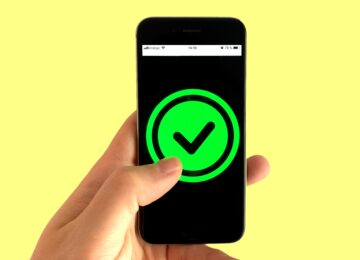 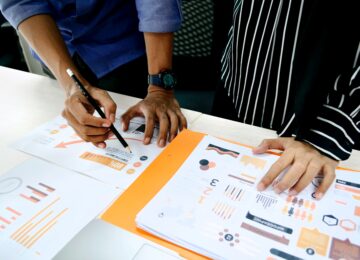 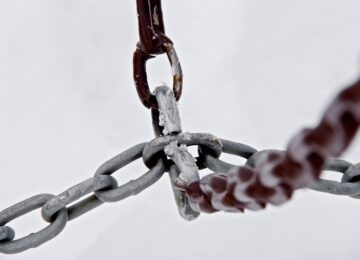