Latest on our blog:  Influencer Marketing - What Is It and How to Benefit from It?

What is TLS? – Definition

TLS (Transport Layer Security) is a protocol that ensures data privacy and security of its transmission. It provides server authentication, as well as the encryption of the communication between web applications and servers.

It is supported and enabled it all the most popular web browsers: Google Chrome, Mozilla Firefox, Microsoft Edge, or Opera. 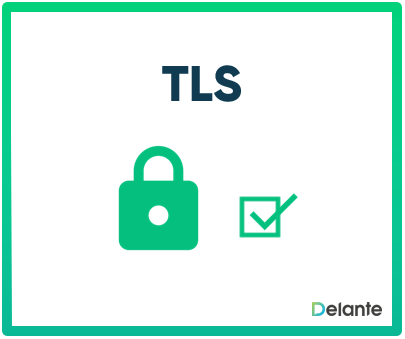 TLS vs SSL: What’s the Difference?

The SSL (Secure Sockets Layer) protocol was developed in 1994 by Netscape Communications Corporation.  It was intended to ensure data security. Already in 1995, an upgraded version was released to provide better security, and the TLS protocol, a redesigned version of SSL which supported more encryption algorithms, was introduced in 1999. 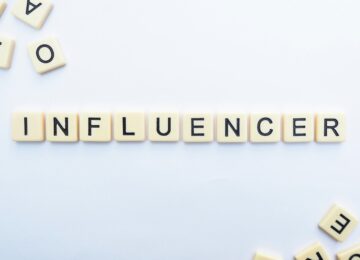 Influencer marketing is currently one of the most popular topics in the field. But do you know what it actually is and how to benefit from this strategy in your activities? Today, we’re going to share a few important tips and pieces of information. 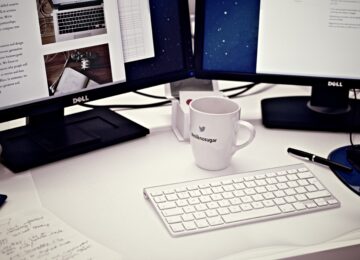 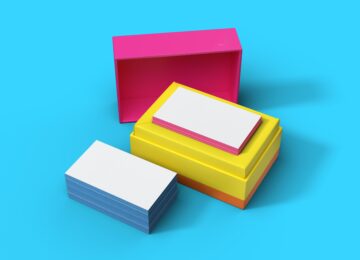 Have you ever thought about how convenient it would be if you could link to all of your online profiles from a single virtual location? Well, with Google’s new ‘Add Me to Search’ feature this is a real possibility.