Latest on our blog:  How We Grew Visibility by 40% Through Solving the Ecommerce Duplicate Pages Problem

What Is a Trailing Slash in URL?

A trailing slash in URL is the character ‘/’ that comes after a domain name.

When looking at various websites, you may see that some of them end with a slash and some of them don’t. In the past, this slash meant that the page was categorized as a directory.

On the other hand, URLs without this special character indicated that the site was a file. Nowadays, this division is considered arbitrary and even Google doesn’t analyze websites this way.

The changes over the years were caused by the development of file structures.

Now, modern network systems aren’t limited to simple designs. Directory pages with folders and files marked by the trailing slash have been replaced with templates storing the file structure, and dynamic files are used to form a page.

These modifications still confuse many users who aren’t sure whether to use a slash at the end of their URL or not.

Should You Use a Trailing Slash?

Since you know what a URL trailing slash is, it’s time to discuss when it’s worth using it. John Mueller himself spoke on Twitter about this phenomenon. He referred to allegations frequently raised by webmasters that concerned misleading use of slashes.

Mueller stressed that servers automatically categorize slashes placed at the end of URLs.

According to his opinion, it doesn’t really matter whether you put slashes after host or domain names. On the other hand, a slash placed somewhere else is perceived completely differently and affects the whole URL.

Google doesn’t impose the use of slashes or deleting them but it expects webmasters and users to be consistent in their activities. The application of slashes at the end of URLs is the most standard solution.

Take a look at a tweet by John Mueller:

I noticed there was some confusion around trailing slashes on URLs, so I hope this helps. tl;dr: slash on root/hostname=doesn't matter; slash elsewhere=does matter (they're different URLs) pic.twitter.com/qjKebMa8V8

Based on it, we can come to a few conclusions:

How Does Trailing Slash Affect SEO?

Although trailing slashes are inconspicuous elements, they may have a significant impact on website positions in the search results.

What problems can a trailing slash cause?

How to Fix Trailing Slash Problems

Fortunately, the above-mentioned problems can be solved relatively easily.

Use Canonicals and Redirects

the best way to get rid of problems caused by the trailing slash is to avoid situations when the site has an equivalent to compete with.

Setting appropriate redirects may be a key to success. If you decide to use the slash, check whether the URL without it is directed to the right page.

Find out more about redirects:

According to John Mueller, consistency is the key to success when it comes to fixing problems caused by trailing slashes.

Consequently, you should use only one URL version and then focus on this specific version in all your activities. This means linking to it, redirecting to it, adding it to the sitemap, marking it as rel-canonical, and more.

This will help Google understand your website and index it more efficiently.

Need help fixing your duplicate content problems? Try our technical SEO services! We will make sure your website is free from any technical problems.

How to Remove and Add Trailing Slashes?

When using .htaccess, you can remove trailing slashes using:

Want to add a trailing slash? Nothing simpler:

If you use WordPress, you can remove trailing slashes in the following way:

On the other hand, if you want to add trailing slashes, try to:

Trailing Slash Has an Impact on Reporting

Interestingly, it turns out thata trailing slash has an impact on Google Search Console reporting.

How will it impact reporting?

The visits to the property without the trailing slash won’t be counted and included in the report.

Because the property with the trailing slash has a higher level.

The same issue occurs when talking about Google Analytics and categorizing content by folder if your main pages do not have a slash.

If URL versions with and without the trailing slash work properly, they can be reported in Google Analytics. 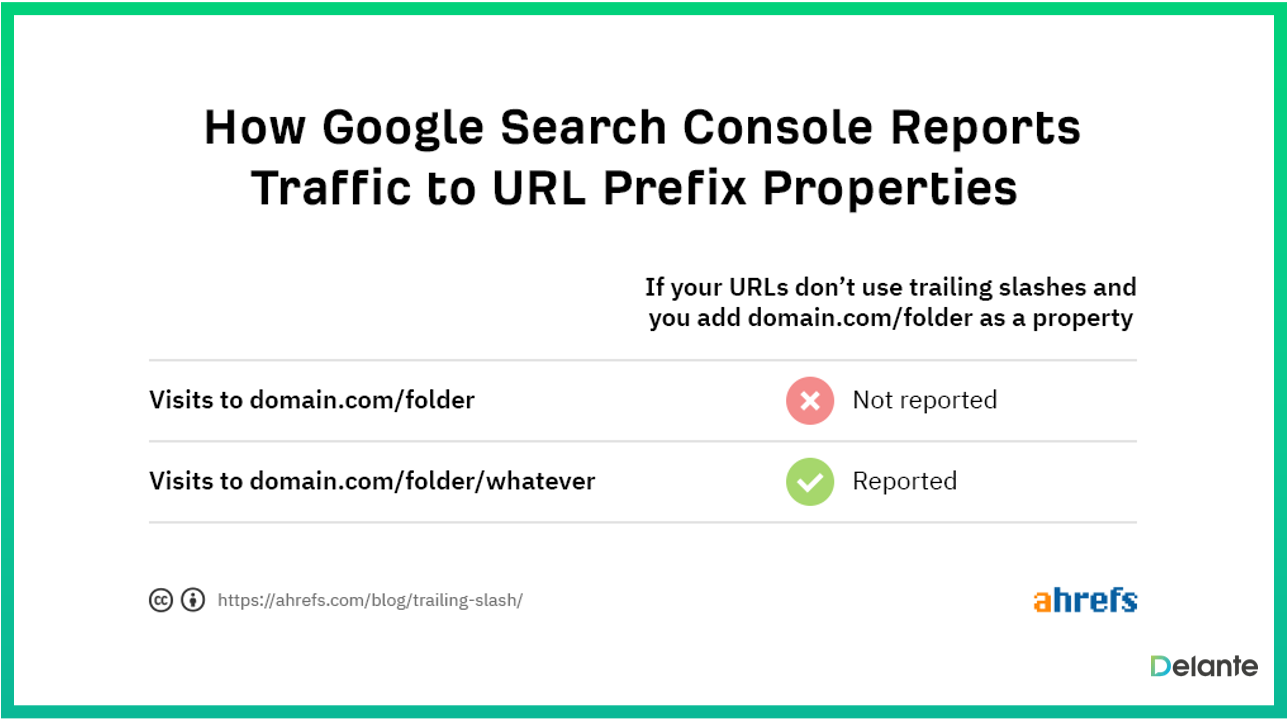 Want to learn more? Check out the article prepared by Ahrefs.

Now you know what a trailing slash in a URL is. Properly configured trailing slashes shouldn’t cause any problems. However, it’s worth keeping in mind that they can affect reporting.

When using trailing slashes, each page is analyzed and counted as a separate URL. Therefore, to avoid internal duplicate content, you should use appropriate 301 redirects and get rid of 404 errors. Thanks to it, identical pages won’t fight for the same positions.

Need help with configuring your trailing slashes? Contact us!

This is an update on an article published in 2021.

2 millions of phrases for one of the biggest online bookstores in Poland! See how we implemented technical changes in custom CMS.

With my optimizations, Google will fall in love with your website! 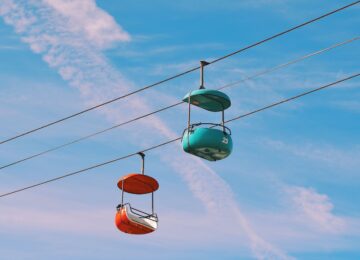 SEO is a living organism. It evolves with every new update introduced by Google. That’s why, having an open mind, keeping your hand on the pulse, and seeking new ways to deal with those developments definitely works to your website’s advantage. However, what if the reports from analytical tools show that what you’re doing actually harms your online business? Keep reading to find out how to battle this problem! 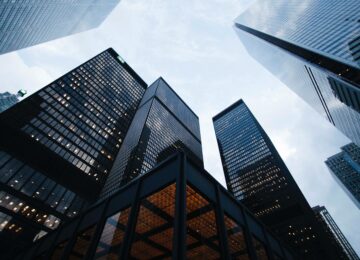 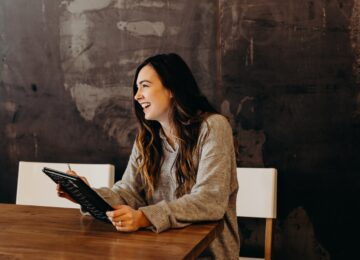 Google Jobs has been gaining increasing popularity among employers, recruiters, and candidates. Since many people start their job search using the search engine, it’s natural that companies want to learn how to opimize job postings and attract top talent. To make the task easier, we’ve prepared 15 tips that will help you fine-tune your listings to appear in Google. Keep reading!