Latest on our blog:  Top Beauty Industry SEO Trends for 2022

What is Google Bombing? – Definition

Google bombing (also known as Googlewashing) is a method of increasing positions in search results to keywords that are irrelevant and off-topic. This is done primarily by building a massive number of backlinks containing these keywords.

These activities are more often done as a sort of joke than for commercial purposes. Google Bomb is often used to ridicule public figures, especially politicians. For example, by entering “Siedziba Szatana” (Satan’s headquarters) in the search box, the website of the Catholic conservative Radio Maryja appeared in search results.

In 2007, Google introduced changes in its algorithms to reduce the efficiency of Google bombing.

21 Benefits of SEO For Your Business 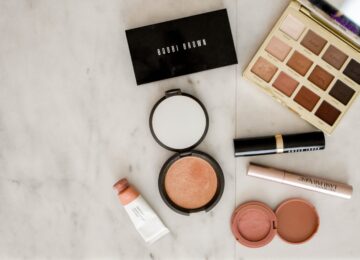 The digital landscape of the global beauty market continues to evolve, especially considering the pandemic's influence on the purchasing of beauty products and services online. In 2022, a strategic organic search plan that includes optimized quality content can make a significant difference in SERPs for beauty brands. 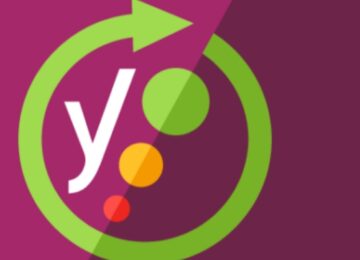 Yoast SEO is entering the new year strong, with new ideas and possibilities. In January alone, it made 2 announcements about a new feature and an expansion to a new platform. What exactly has Yoast SEO prepared? Keep reading to find out! 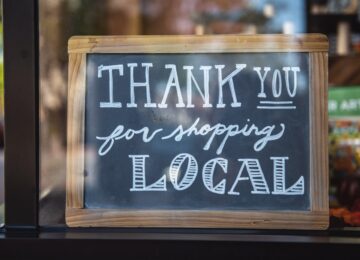 It’s important to keep ahead of any of Google’s algorithmic changes, so finding out how to prepare for Google local SEO changes is a great way to keep ahead of the curve. You are going to want to prepare your business for local SEO changes in order to maintain peak effectiveness and ensure that your business can be seen by anyone that wants to find you!