What is Seznam? – Definition

Seznam is a Czech search engine used by over 10% of the country’s population. It is a real competition for Google, as it focuses mainly on the local market. Seznam is well aware of the preferences and wishes of the Czechs, that’s why some of them prefer this search engine. 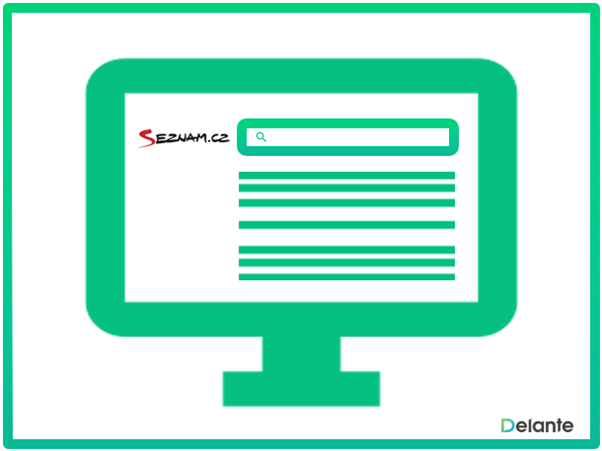 When was Seznam Established? What Does It Look Like?

Initially, Seznam began as yellow pages, then it transformed into a web portal. It quickly became a well-recognized search engine in the Czech Republic, which gradually gained additional features – it is really well adjusted to the needs and demands of Czech users. Owing to its focus on the local market, the popularity of the search engine remains unchanged.

Its interface is not similar to Google at all, as it is a web portal with a built-in search engine.

Is Digital Commerce Growth in Jeopardy? Quick Overview of the Latest Salesforce Report
What Is Google Passage Ranking?
Previous definition
Next definition

How to Find Information and Check Its Reliability? 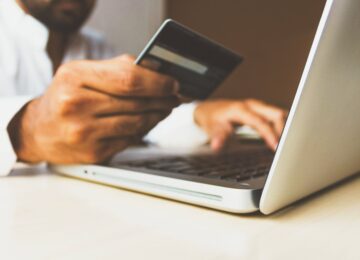 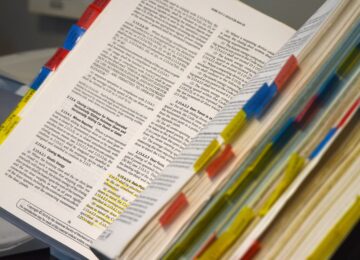 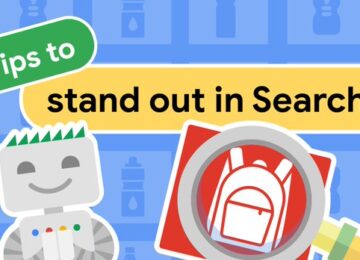